I’m James Bachini and I’m based in Cambridgeshire, England.

I have been doing web development since the late 1990’s. In the early to mid 2010’s I was running high volume performance marketing campaigns to affiliate networks. I later worked on an independent ad network and developed demand side advertising technology. Since 2017 I’ve been focused on blockchain and developing the JSE platform and network.

I have a broad knowledge of many skills due to working in startups and in my own companies. In my current role I work in areas such as:

2021 will mark the ten year anniversary of this blog so I’m going to be increasing efforts to share what I’ve learned here and on my Youtube channel. 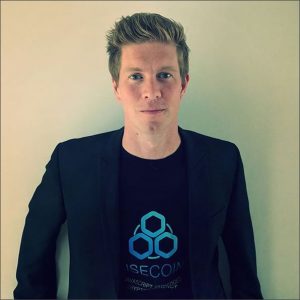 I write about start up life, performance marketing, blockchain tech and web development... about me 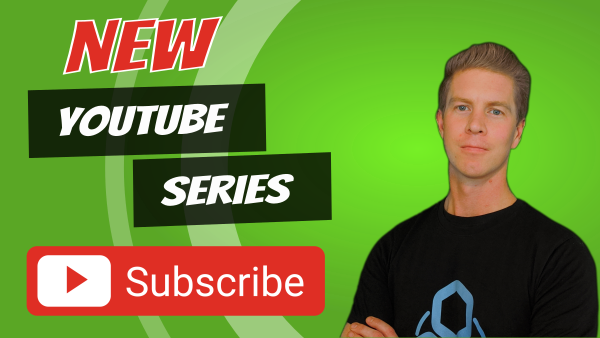 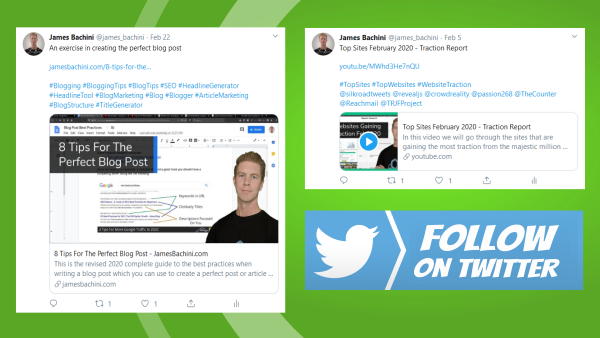